Post-conflict Colombia: A Crucial Time to Re-evaluate the Role of Inclusive Business 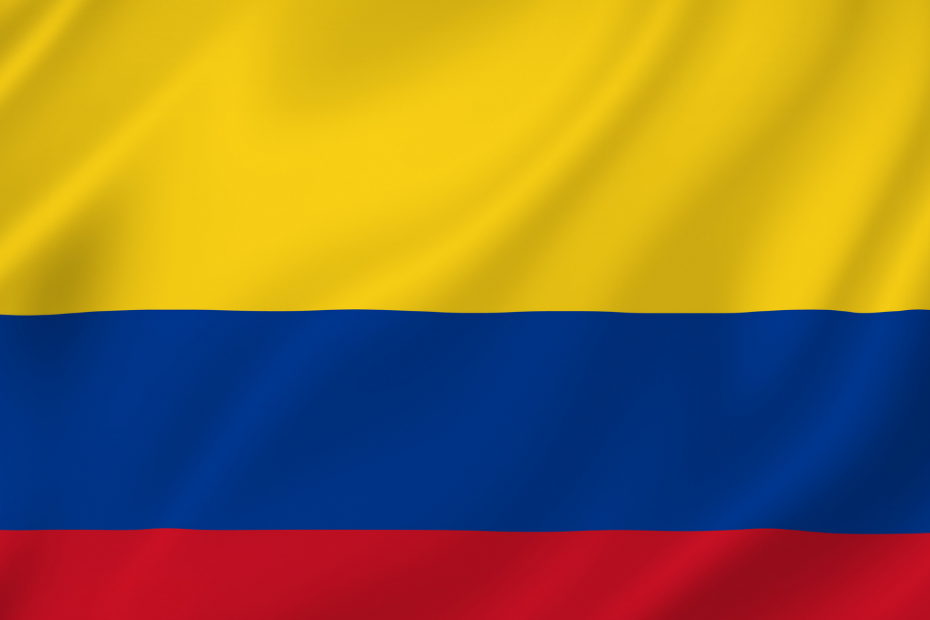 Colombia has been engaged in an internal armed conflict for more than 50 years. In September 2012, peace talks began between the national government and the Revolutionary Armed Forces of Colombia (FARC) in Havana, Cuba. This process has sought to put an end to the conflict and to lay the foundations for building a stable and lasting peace.

The entire nation has had its eyes on the process, and a series of debates have been taking place, both in Havana and within Colombia, regarding what will happen when the country enters the post-conflict era. After nearly four years of talks, this era appears to be very close at hand: The Colombian government and the FARC leadership recently agreed to a definitive bilateral ceasefire, marking the beginning of the rebel group’s disarmament. However, the issues at stake are complex and it will not be easy to implement solutions even once a final agreement is signed. These issues include rural land reform, political participation of the ex-guerrillas, resolving the drug trafficking problem, and reparations for victims.

The business sector has been called on by public (Colombia’s president), private (ANDI, Colombia’s National Business Association) and multilateral (UNDP) actors to consider its contribution to this post-conflict process, and various actions are expected from the sector. These range from the most direct activities – employment for people who were displaced by or actively fought in the conflict, the promotion of economically inclusive processes in supply chains, and the financing of local development initiatives – to less tangible ones, such as participation in public dialogues on this topic, and the building of social capital and reconciliation. For the business sector, developing initiatives in a context of peace will mean contributing not only to building a better country, but also to increasing their competitiveness, working toward their own sustainability, and helping to establish a stable overall business climate.

This is how the Fundación Ideas para la Paz (Ideas for Peace Foundation) summarizes the ways the business sector can contribute to peace. Translated from Spanish. Source.

Inclusive businesses are, without a doubt, a clear mechanism for the business sector to make a contribution in the post-conflict era. Fortunately, Colombia already has a history with these kinds of businesses and a public interest in their work, and it enjoys the support of private organizations and foreign government entities focused on international development, as well. Although experiences are varied, a review of cases shows that inclusive businesses in Colombia have predominantly focused on building productive linkages between small producers and generally large businesses, as well as some medium enterprises. In these businesses, the participation of small producers has been concentrated in the initial links in the value chain, with few possibilities for advancing to links with a higher added value. Prime examples include small producers who sell fresh fruits to large companies, since these are key inputs for the production of foods and drinks. With a few exceptions, the business model involves a single “anchor business” that buys from various producers’ associations.

This way of operating inclusive businesses has produced significant results for enterprises and for communities that did not previously have any access to the formal market, or opportunities for organizational strengthening. However, in the impending post-conflict era and the challenges it entails, this strategy, while necessary, is insufficient. The new context demands a re-evaluation of how to operate inclusive businesses.

WHAT ARE THE NEW CHALLENGES THAT THE POST-CONFLICT CONTEXT ENTAILS?

In order to answer this question, it is necessary to consider at least two factors:

First, the agreements being negotiated in Havana will be implemented with a territorial focus, in the zones most affected by the conflict, with the highest incidences of poverty, the presence of illicit drug crops and illegal economies, and a low institutional presence. As highlighted by the UNDP report “Construcción de una paz territorial estable, duradera y sostenible en Colombia” (“Construction of a stable, durable and sustainable territorial peace in Colombia”), the priority zones for the implementation of peace-building actions are areas of high environmental importance: “It is estimated that over 90 percent of the municipalities prioritized in the post-agreement have some statute protecting or regulating their use, some with as much as 100 percent of their area covered by these statutes.”

Environmental sustainability is thus of utmost importance in the initiatives the government plans to implement in these territories. As such, it will be necessary, as noted by the UNDP, “to go beyond agriculture” and develop local models for the sustainable use of Colombia’s great biodiversity and the services it provides. The major question is: How can these territories be used productively without destroying them?

Second, the social situations in these territories will be highly complex in the post-conflict context. Residents who were displaced during the conflict will return to their homes, others will move to other parts of the country, and ex-combatants and victims will have to coexist in the same areas at the same time. As part of this return process, these communities will engage in the processes of building trust, social capital, and informal and formal labor networks, and discovering new uses for the natural resources that exist there. Rural areas have experienced the most intense deprivations and poverty traps due to the lack of an institutional presence and insufficient infrastructure of all kinds. The challenge is to work with these communities to create conditions that will enable them to build a better future.

These two challenges raise questions about the traditional way of running inclusive businesses in Colombia, and call for a re-evaluation in at least three areas:

Sustainable use of biodiversity: We must move beyond the traditional rural focus and promote initiatives for the sustainable use of biodiversity, such as: ecotourism; sustainable agricultural systems; the marketing of natural ingredients, medicinal plants, oils and honeys; and the promotion of traditional and ancestral practices for the sustainable use of natural heritage. One case that has explored these possibilities is the social business initiative Ruralive, led by Yunus Social Business Colombia, which is a rural community ecotourism network that connects travelers seeking hands-on and alternative tourism experiences with rural families. Another case is Aviturismo, developed by the Conservation Landscapes Program, supported by USAID. This initiative developed a birdwatching route in northern Colombia, which involves the indigenous community from the local reservation and a civil society reserve.

New crops and production methods: Rural inclusive business initiatives should look to new and promising crops and identify new uses for natural resources. This is necessary to access differentiated markets with a higher added value and identify production systems, such as agroforestry and aquaponics, which directly impact ecosystem conservation and offer competitive advantages for the development of these businesses. An example of this is an inclusive business initiative promoted as part of the Conservation Landscapes Program in the Caribbean region, and implemented by the Fondo Patrimonio Natural (Natural Heritage Fund) and Minka-Dev. This program connects harvesters of corozo palm (a wild palm found in Colombia’s Caribbean region and in Central America) with markets for gourmet food, cosmeceuticals and phytopharmaceuticals.

In addition to these focuses, the creation of inclusive businesses should incorporate key, non-negotiable elements, such as: the identification of the unique potential of different territories in terms of identity, culture, biodiversity and productivity; a balanced relationship in the distribution of created value; the sustainable use of local natural resources with a focus on conservation; the search for specialized and innovative markets with greater value; and greater emphasis on the well-being of communities. These elements are essential for the development of public policy promoting inclusive businesses in Colombia.

It is necessary to create new mechanisms of action for actors in the public, private and international cooperation spheres. These should include not only large businesses, but also small and medium enterprises, which constitute more than 95 percent of the country’s business sector. To this end, it is necessary to adopt a networking mindset and foster relationships among various actors, including:farmers’ associations, public agencies, business organizations, international cooperation bodies, academia, social entrepreneurs, small and medium enterprises, and civil society, among others.

There are currently diverse, multi-sectorial processes underway in the country, which demonstrate an interest in expanding the reach of inclusive business. Organizations and programs including Reconciliación Colombia, initiatives supported by the Swedish Embassy, the National Program on Sustainable Biocommerce, and the National Green Business Plan of the Ministry of the Environment indicate that there are paths to follow and ways to intersect.

The challenge is to build on new understandings and find ways of catalyzing these processes through collective action.

Note: This was written in coauthorship with Eliana Villota. This blog post was originally published on NextBillion.net.