What does it take to develop fair business with rural communities? 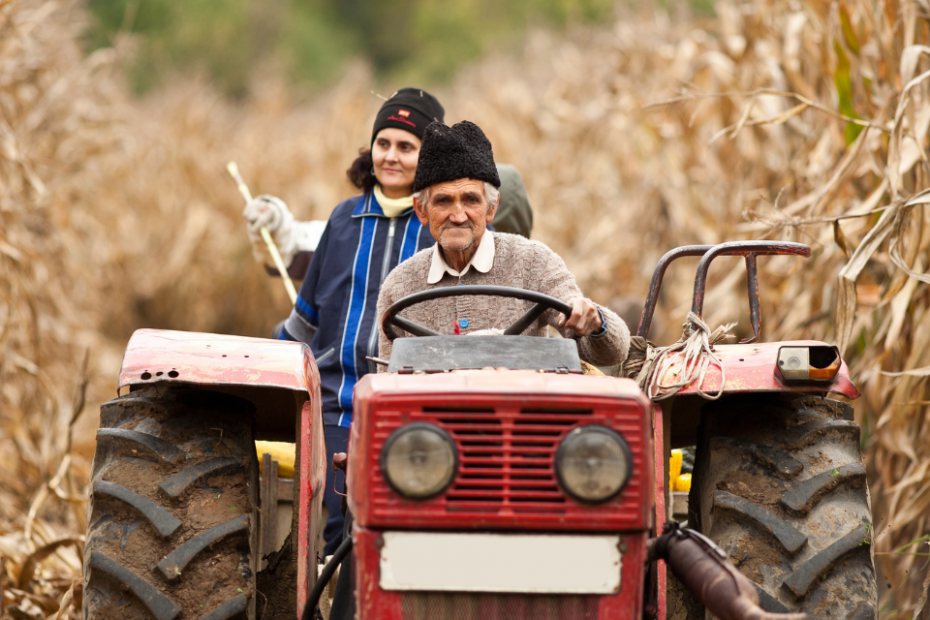 Productive and income-generating initiatives developed by rural communities are crucial for social well-being and the sustainability of ecosystems. The forms they take and their success are relevant because their failure can affect the lives of the 470 million Latin Americans living in poverty, and influence the situation of the continent’s biodiverse ecosystems. It is therefore urgent to ask how to contribute to the relationships that rural communities establish with markets so that they are fair and inclusive and not jeopardise the conservation of ecosystems. This is urgent not only for Latin Americans but also within the framework of EU development policies in Latin America, which in many cases support these income-generating initiatives.

During 2021, through projects financed by European partners, we have accompanied almost a dozen income-generating initiatives in Colombia in various sectors – including tourism, handicrafts, agriculture and non-timber forest products – with different population groups. These communities are situated in territories with profound infrastructure limitations that increase production and logistical costs; they are different in their organisational capacity, which challenges collective action; they live in the midst of environmental tensions and must navigate the always difficult relationship between conservation and production; they inhabit a territory that is still living the remnants of years of armed conflict and its dynamics of violence. Considering the theory that inspires our work at Huella Delta and reflecting on the practice we have developed in Colombia, we recognise three key aspects that should be at the heart of any process of accompanying rural communities.

First, the understanding that the territories where communities live are not simply a landscape to be mapped or described. It is crucial to understand who makes them up, how relationships are formed, who owns the resources and who influences decision-making. Since this network of relationships has a concrete influence on the business possibilities that the communities have, it is central to elucidate how it affects the strategies that the communities need to deploy in order to make their initiatives flourish.

In addition to the territory, it is necessary to understand the livelihoods that a community has at its disposal – the set of capital it counts on, its capacity to influence and access resources; it is also important to be aware of its previous experiences, as these shape its vision of what is possible. By considering the relationship between the territorial context and more particular livelihoods, the specificity of each initiative, and the repertoire of its real possibilities, becomes evident. Thus, intervention goals can be devised that are actually achievable.

Second, the existence of conflict is inherent to social relations. These conflicts can arise from differing interests and motivations within organisations, between allies and/or competitors, and with those who carry out support activities. The resolution of these conflicts involves recognising them as natural. It also means understanding that in order to achieve win-win solutions, it is necessary to clarify that the terrain where communities interact is unequal, and therefore actions need to be taken to level the playing field. In this sense, defining with whom to build trade relations requires a careful decision, as the conditions of negotiation, price and standardisation of products and services that affect the livelihoods of communities are at stake.

Third, the way in which commercial relations are woven with rural community initiatives influences and relates to the governance of the territories. These are not independent relationships; on the contrary, they have a dynamic, intertwined and sometimes tense relationship. The ways in which the territory is organised and governed influences the productive initiatives, and is affected by the forms they take. Hence, defining what, how and with whom business is done is a sensitive issue, which cannot be decided by external agents.

EU development policies in Latin America can consider these three key aspects in a comprehensive manner.

We propose these three aspects to fuel reflections on how we understand the contexts of communities and how we accompany them in building fair, inclusive, profitable, and sustainable business relationships.

Note: This was originally published as blogpost on EULAC. Available here.